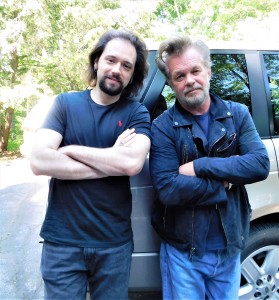 With John Mellencamp in Nashville, Indiana 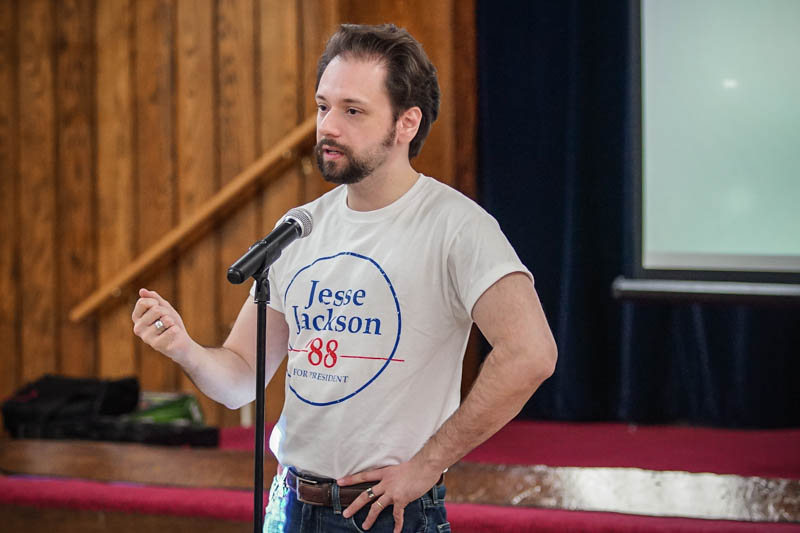 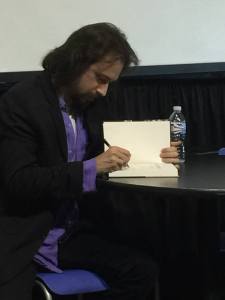 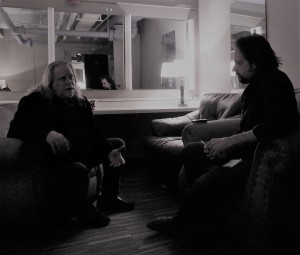 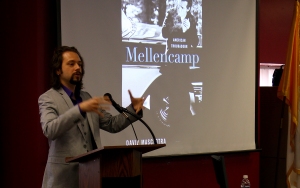 Speaking at Calumet College of St. Joseph in Whiting, Indiana 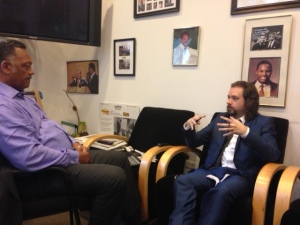 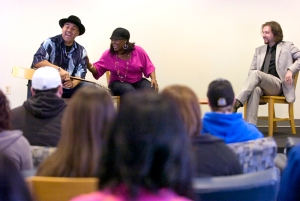 Hosting a live performance and conversation with Shemekia Copeland and Ronnie Baker Brooks at the University of St. Francis in Joliet, IL 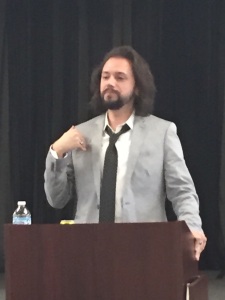 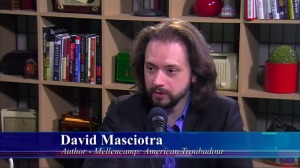 Appearing on the nationally syndicated talk show, Beyond the Beltway 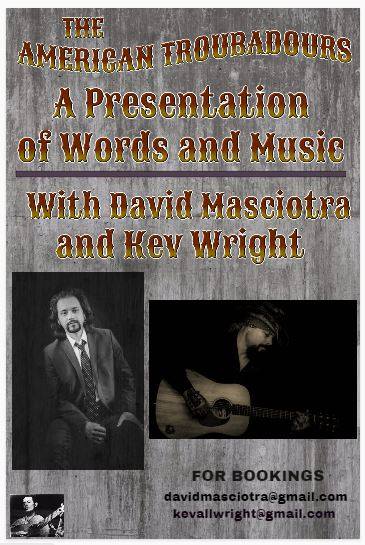 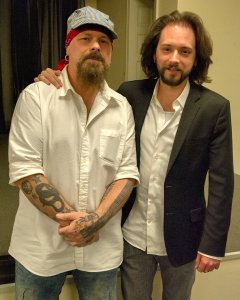 With Kev Wright after a performance of Words and Music: American Troubadours