AlterNet has run my latest conversation with America’s foremost civil rights leader, Jesse Jackson. During our discussion, Jackson provided indispensable insight on how America must make deep, systemic change, and how “freedom from barbarism is not social justice.”

Stay tuned for updates on my forthcoming book, I Am Somebody: Why Jesse Jackson Matters.

Common Dreams ran my reflection on Bruce Springsteen’s ballad of brutality, “American Skin.” The great songwriter originally composed the song in the aftermath of the police killing of Amadou Diallo. In the wake of George Floyd’s murder, it remains strikingly resonant and relevant.

For further thoughts on Springsteen’s music, read my first book, Working On a Dream: The Progressive Political Vision of Bruce Springsteen. 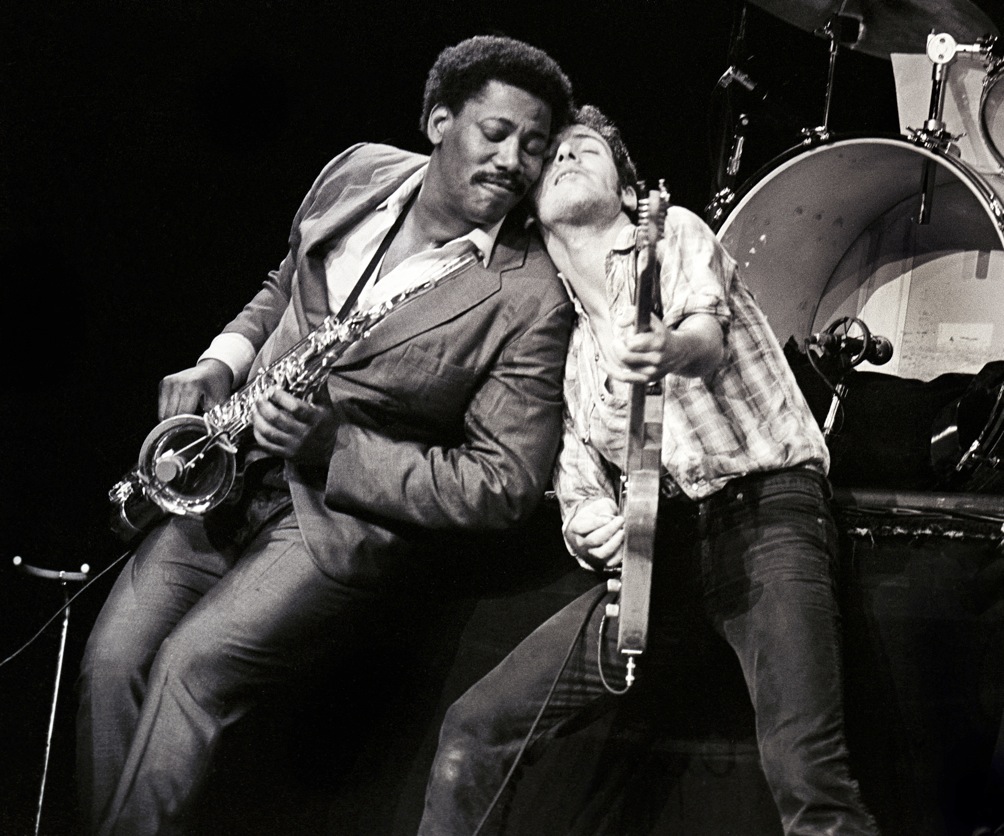 Salon has increased my column rotation cycle to every two weeks. In the past few months, I have covered America’s weakness in the face of the pandemic, the right wing’s war on good governance, Bob Dylan’s new music, and Donald Trump’s insanity.

Peruse and parse the columns here.

I recently had the pleasure of interviewing the extraordinary Charlie Starr of Blackberry Smoke, singer/songwriter Kim Logan, and music journalist C. Eric Banister about Southern Rock – its history, conflicted meaning, and promising future. We also discussed the fight against racism and Southern identity politics.

Read it the story at No Depression.

Kev Wright and I had a beautiful experience at the Skokie Public Library in Skokie, IL, giving our presentation on protest music in America – “Words and Music: American Troubadours.”

The combination of lecture and live music offers a tour of the crossroads between music and political protest, featuring songs from Ruthie Foster, Woody Guthrie, Robert Johnson, Bob Dylan, John Mellencamp, Alice Wine, and an original composition of ours, “Feet On the Street.”

I recently wrote two essays about the financial precarity of the working class, and how analysis of the “economy” consistently fails to take into account the needs and struggles of average Americans. The solutions to those problems – namely the expansion of the social welfare state – are not radical, but entirely consistent with mainstream American political history.

Read the essays at Salon:

“The Conservatism of Elizabeth Warren, Bernie Sanders, and Alexandria Ocasio-Cortez”

“Anyone Who Says, ‘The Economy,’ is Stupid”

Inspired by Ken Burns’ extraordinary documentary series on country music, I recently wrote a reflective essay for the American Conservative about the death and dearth of authenticity, intelligence, and heartfelt story in mainstream contemporary music. American culture no longer seems capable to facilitating the growth and success of a musical artist with the depth and gravitas of Willie Nelson or Dolly Parton.

Read the essay at the American Conservative.

I recently interviewed the award winning toxicology scientist, Dr. Mozhgan Savabieasfahani, for the second time about her work uncovering how the American invasion and occupation of Iraq has left an entire generation, along with local ecosystems, poisoned.

The devastating toll of American wars continues for generations, even after the combat ends, and yet the American media and political establishment act as if the war itself never happened.

Read the story at Salon.

In a recent essay for Salon, I write about the dangerous reverence that anti-Trump liberals are demonstrating for the FBI and CIA – two institutions with a cruel and vicious history of violence, subterfuge, and anti-democratic plots to disrupt American protest movements and overthrow freely elected foreign leaders.

The instinct to embrace agencies that the monstrosity of Donald Trump is attacking is understandable, but liberals are dancing on the edge of a pitfall if they continue to treat FBI and CIA officials as allies of democracy.

CrimeReads, an outstanding website dedicated to crime literature, recently ran my essay on the mystery novels that Gore Vidal wrote under the nom de plum, “Edgar Box.” The Box trilogy, which Vidal wrote after the media exiled him due to their egregious homophobia, entertains with wit and craft, but also depicts the hypocrisy and vacuity of America’s ruling class.

“I’m not sufficiently stupid to be a popular author,” Gore Vidal said in reaction to a suggestion that he write paperback mystery novels. Victor Weybright, whom Vidal considered the “wisest man in publishing” during the 1950s, offered his encouragement, “You’ll find a way.” He was also offering the great American author a lifeline.

Homophobia was so virulent and vicious in the mid-twentieth century that the 1948 publication of The City and The Pillar, Vidal’s groundbreaking and brave novel sympathetically depicting the lives of two men in love, threatened to end his literary career.