I’m excited to announce that Eyewear Publishing, based in London, will publish my newest book in December, Barack Obama: Invisible Man.

In my forthcoming book, I will analyze and interpret the presidency of Barack Obama by comparing him to the unnamed narrator of the Ralph Ellison novel, Invisible Man. It is my contention that, although the American people elected him twice, the country was unprepared for the reality of a black president. His victory was traumatic for much of the American public, and the country is yet to deal with the full implications of a black man in a White House.

The right wing distorted Obama into a monster, judging him according to a paranoia standard, while much of the left, operating under the belief that his policies would have the same revolutionary impact as his symbolic victory, distorted him into a messiah, judging him according to a purity standard. Few Americans were able to clearly see Obama as Obama – a man of flesh, substance, and bone, rather than a symbol, and a president capable of greatness, but also, like any president, full of flaws. Through their respective manipulations of Obama’s image and leadership, both the hard left and hard right rendered him invisible.

Both political polarities also set him up for failure, but in spite of unprecedented political and cultural opposition, Obama can claim an impressive record of accomplishment on his presidential resume. He must also face accountability for his failures. My book will explore the highs and lows of his administration.

I will also examine the cultural legacy of Obama. More elegant, calm, and rational than much of American discourse, he attempted to elevate public conversation, but for a variety of reasons, could not succeed.

Eyewear will publish the book in the Spring, shortly after Obama’s departure from the Oval Office. Check back here for updates on the book, and in the meantime, continue to look for my essays on politics and culture at Salon.

I will also have more dates for my Words and Music: American Troubadours series soon. American Troubadours gives a live and interactive tour, featuring the brilliant musical accompaniment of singer/songwriter Kev Wright, of the American songwriting tradition,  with a particular focus on the songs of Woody Guthrie, Robert Johnson, Bob Dylan, Bruce Springsteen, and John Mellencamp. 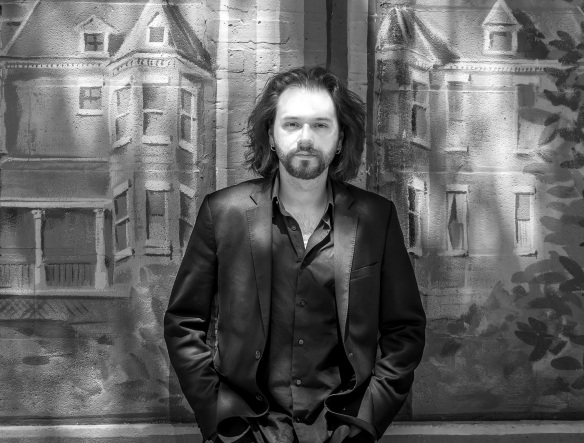