It is not with the words of Mailer that I begin my column, but with the words of another artistic genius and free speech warrior – George Carlin. The hilarious and rebellious provocateur explained that in his life he had witnessed a shirt in which the biggest threat to free speech went from the hysterics of the right wing to the PC policing of the left wing. 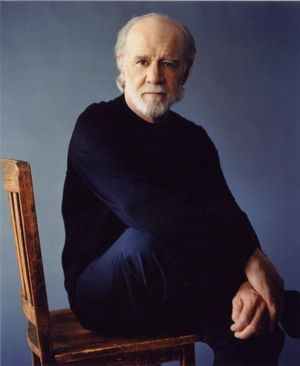 As I make clear in the column, those who still value free thought, robust conversation, and flirtation should prepare for a battle, because the Department of Justice recently issued a new policy to all colleges that receive federal funding to hideously restrict the exercise of free speech.

Read about the policy and my indictment of it at the Indianapolis Star.