In my newest column for Salon, I use the recent footage of Mitt Romney devouring his own soul for the amusement of Donald Trump as a predicate to examine America’s destructive culture of hustling. Historian Morris Berman has argued that hustling is all that occupies the center of the United States, and because hustling is philosophically and ethically empty, it has led to irreversible decline throughout the country.

The election of Donald Trump is the political manifestation of the hustling culture.

Read the column at Salon. 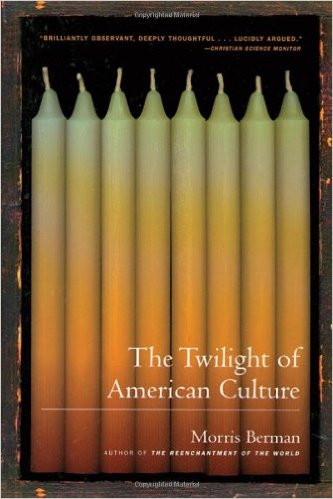