I recently had the pleasure of interviewing the respective leaders of two of America’s greatest bands.

First, I interviewed Jay Farrar, of Son Volt, about their protest record, Union. My essay relays Farrar’s insights, and takes a broader look at the importance of socially conscious songwriting.

A few weeks later, I spoke with Warren Haynes, the lead singer and guitarist of Gov’t Mule, a band I have previously called “the world’s best band.” Haynes and I discussed Mule’s upcoming concert film, and in the conversation, he provided fascinating thoughts on the spontaneous, but thoughtful magic of jam music. Read the essay. 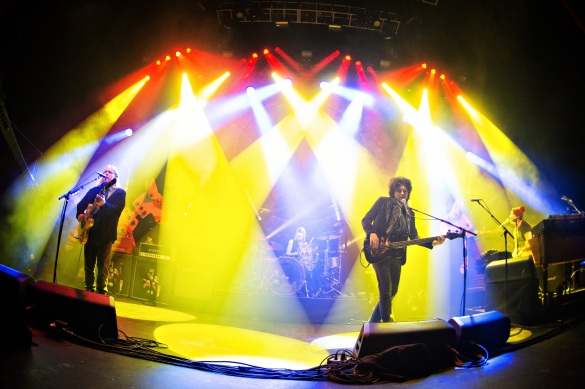