In his masterful blend of biography and novel, Marilyn, Norman Mailer invented the word “factoid” to describe untrue ideas many people accept as real only because they have appeared in the mass media for many years. “It is possible,” Mailer wrote, “that Richard Nixon has spoken in nothing but factoids for his entire political career.”

Donald Trump, like no other president of American history (not even Nixon), is a factoid politician.

Read my essay on factoids and Trump at Salon. 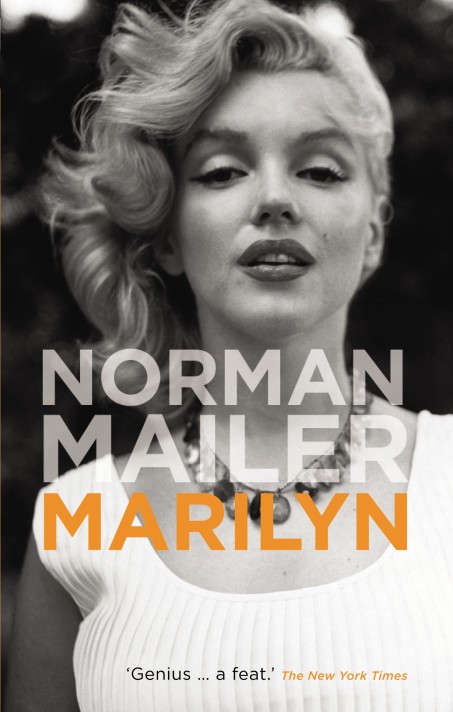 It is impossible to imagine how any sentient human being is not in love with Alicia Keys. Her beauty, no matter what she’s wearing, is so powerful it becomes as poetic as the lyrics of urban, street-smart gospel that animates her latest record, “Here.” Her sensual grace, and effortless charisma, find melodic accompaniment in her intelligence, wit and impassioned investment in the ongoing struggle to inspire individuals to dream without a leash, while attempting to tame the ugly impulses of sexism and racism rampant throughout society.

Read the rest at Salon. 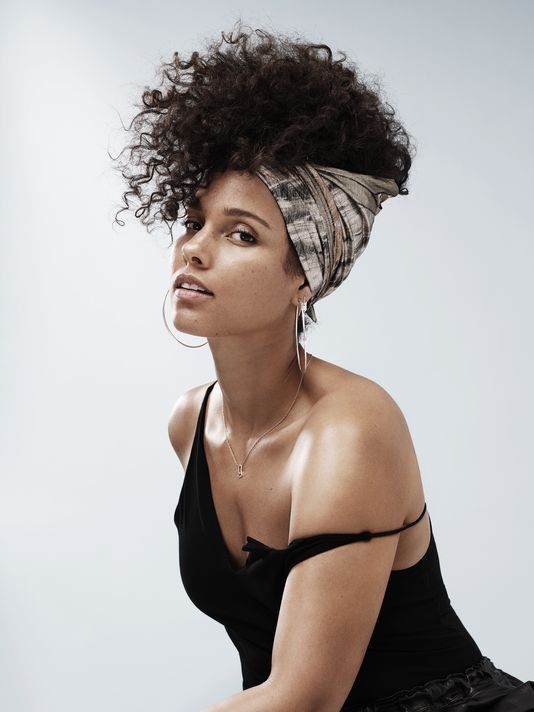 In my new column at Salon, I explore the terrifying possibility that Donald Trump is not an insincere conman, but that he is genuinely paranoid, stupid, and delusional. The power of propaganda, from the right wing, has steadily warped the minds of millions of Americans. It appears that Trump is one of them. Imagine your crazy uncle as the most powerful man in the universe.

Read the column at Salon.

In my new column for Salon, I examine how entertainment values have corrupted the American political process, comparing Donald Trump to a pro wrestling character, and his admirers to frenzied WWE fans. The corrosion of civic virtues in the name of entertainment vices began long before Trump’s entrance into politics, but the new president-elect represents the culmination of it.

The late David Foster Wallace, one of America’s great writers, was obsessed with America’s addiction to entertainment, and how it would make the country weaker and dumber. His prophetic wisdom makes for the perfect predicate to my analysis of the presidential election circus.

Read the entire essay at Salon.

Recently, I wrote some critical essays for the Daily Beast. The first was on the comeback tour of Garth Brooks. I had the opportunity to interview Brooks for the essay. We discussed his music, his evolving role in country music, and music culture in America. Brooks was a boyhood idol of mine – my first musical love. While I still respect and admire him, I don’t have the same love for his music. That being said, I enjoyed his concert, and was thrilled to meet him. Read the essay here.

Shortly after interviewing Brooks, I had spoke with Sean Jablonski, the creator of the USA series, Satisfaction. Satisfaction, unlike much of American entertainment, intelligently and maturely deals with the complexities of adult sexuality. Jablonski and I had an interesting conversation about his show, sexuality, American culture, happiness, and his own Buddhist inspiration. Read the essay here.

It is nearly impossible for me to measure the influence that the work of David Mamet – one of America’s greatest writers – has had on my thinking, my ideas, and, I hope, my writing.

Needless to say, I was thrilled and honored to spend 90 minutes with the literary genius and giant on the phone. The Federalist has published the result of that conversation – an essay that ranks among my best work, and one that I am very proud to have written.

The essay, because of Mamet’s brilliance and wit, contains so many gems of insight that it really becomes required reading.

I am particularly happy with the essay, because it truly gets to the essence of Mamet’s philosophy and personality. We spend time discussing his greatest work – Glengarry Glen Ross, American Buffalo, Edmond, The Verdict – along with his newest book, Three War Stories.

We also spend time on his political conversion from liberalism to libertarianism, which is similar and influential on my own same ideological travel route, and on his early life on the streets and in the theaters of Chicago.

It is my hope that the large swath of people who will continually find Mamet’s work worthy of study will use my interview and profile as a source of knowledge for many years.

“Phil Robertson—the knuckle dragger of Duck Dynasty—is the most truthful and accurate representative of Christianity’s position on homosexuality in the public eye. More than liberal Christians who try to have their wafer and eat it too (the Bible is the “word of God” except for the parts that conflict with their politics), and more than the hypocritical and hollow Pope who makes a few friendly statements about gay couples, but does nothing to alter the anti-gay policies of the church he leads, Robertson had the highest degree of Biblical authority when he compared homosexuality to bestiality and paraphrased Paul’s letter to the Corinthians: “Don’t be deceived. Neither the adulterers, the idolaters, the male prostitutes, the homosexual offenders, the greedy, the drunkards, the slanderers, the swindlers—they won’t inherit the Kingdom of God.”

Read my take on the failure of the contemporary left, and the need for obscenity, humor, and sexuality in cultural discourse here: Nerd Land and the Left

Last week I was thrilled to talk with Jian Ghomeshi, host of The Q on Canadian radio, about the career, influence, and legacy of James Gandolfini.

We had a brief, but fun and lively conversation about the legendary actor. It is available for listening at the Q’s website on the 6/21 podcast. My segment begins around the 12 minute mark.

Jian Ghomeshi is a sharp host and he runs an entertaining and stimulating show. I was honored to receive his warm welcome to the airwaves.

It is tough to measure the void left by the loss of greatness. The hole grows wider especially when one considers that an important inquiry Americans must work to answer is whether or not America still has the infrastructure to support the production of greatness.

Few works of art have touched my life with the punch and staying power of The Sopranos. I’ve made my way through the DVDs several times, and those who know me, have often accused me of having an obsession with the iconic television program.

Although I did not know the man, and my heart goes out most to those who did, I was shocked and saddened by the death of James Gandolfini. His legendary, game changing, and ground breaking performance as Tony Soprano changed the way I thought about storytelling, American art, and American culture.

I was thrilled and honored to pay tribute to James Gandolfini, focusing on his role as Soprano, but also mentioning some of his other great performances in film, for The Atlantic. In my essay I argue that Tony Soprano was the Marlon Brando of television. He changed the medium forever, and he did so by bringing uncanny and unmatched depth and complexity to the small screen.

He was also one of the few remaining American actors who could authentically represent the working class in his performances. I hope that everyone will read my essay, and revisit the challenging, brilliant, and entertaining work of James Gandolfini.